Some conferences on argumentation taking place in 2008: 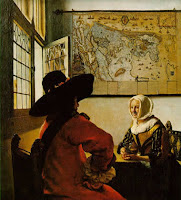 Suggested reading: Sara Cigada (2006), "Connectif et relation entre locuteurs", in: Syndesmoi, Connettivi nella realtà dei testi, ed. G. Gobber, M.C. Gatti and S. Cigada, Milano: Vita e Pensiero, 97-173.
Sara Cigada offers an intriguing account on how the most important "habit change" allowed by communication is on the relationship between the interlocutors.
After a very detailed review of those approaches dealing with the topic of relationship and communication, the author proposes some theoretical notions (subjectivité et relation, common ground, connectif, intérêt et thématisation, implication et changement) through which she analyses a corpus of texts related to the foundations of Europe after the Second World War.
I 'discovered' and appreciated this text while looking at the relation between conflict, communication, and relationship. A very interesting reading that I warmly suggest.
Pubblicato da Sara Greco Morasso a 15:35 No comments: 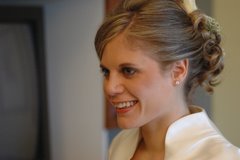 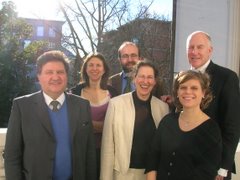